Showing posts from February, 2014
Show all

The Base Price for Green Certificates Goes Up

February 25, 2014
The Energy Regulatory Office just announced that the 2014 replacement fee (the amount charged if an electrical company does not have either the green energy or the green certificates to fill the gap) will go to 300 PLN/MWhr . This is the base price for green certificates. When combined with the upcoming shortage of certificates when co-firing and old hydro lose their support (70% of current certificates), this will mean that the income to renewable energy producers will go up significantly - even without a new law in effect. The new law is obligated to provide levelized support for biogas, which has been calculated to be twice the value of the Green Certificate.  I predict a biogas boom in the next 12-18 months. If they make technical changes that we have suggested in the law, it will also contribute to making biogas a more available option for organic waste management.
Post a Comment
Read more 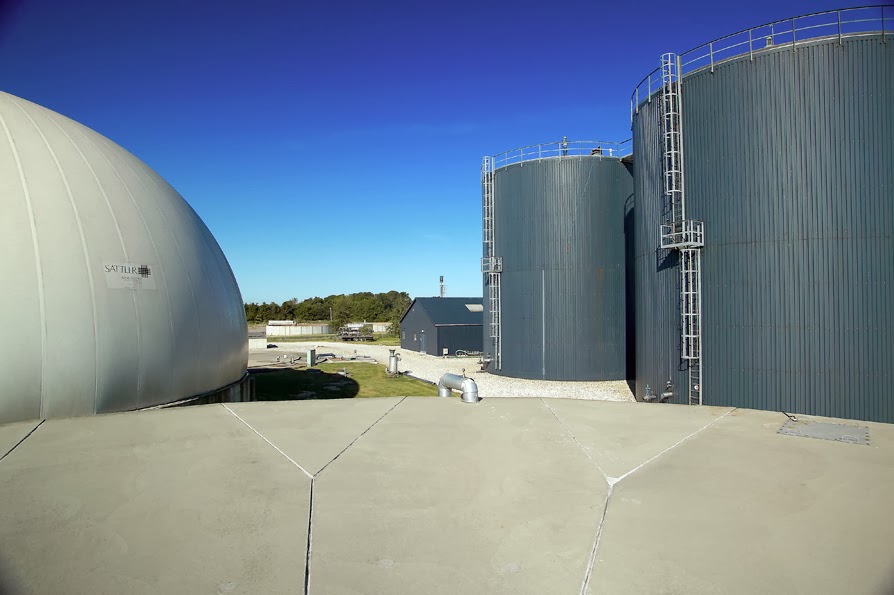 Randy Mott Vice President, Polish Biogas Association                     http://www.reo.pl/powody-oporu-rzadu-przed-biogazem-pozostaja-tajemnica  [PL ver]      There is hardly anything unkind ever said about biogas by the Polish Government. It remains a major part of the national plan for 2020 renewable energy goals. It helps solve many of the environmental issues surrounding organic waste and has been highlighted by the Secretary of State for the Ministry of Environment when the new auction law was introduced in November. Biogas has a flat-line, stable electrical output and can actually be built to match the 24-hour electricity demand curve.     But somehow none of the biogas industry’s concerns about the new law ever get addressed . We are ignored almost entirely. This treatment is puzzling to say the least, since the Polish Government expects biogas developers to invest billions of PLN in new biogas plants.      The fixation of the Government remains the small farm-
Post a Comment
Read more

Polish Green Certificates Will be Fixed and Justice Will Prevail 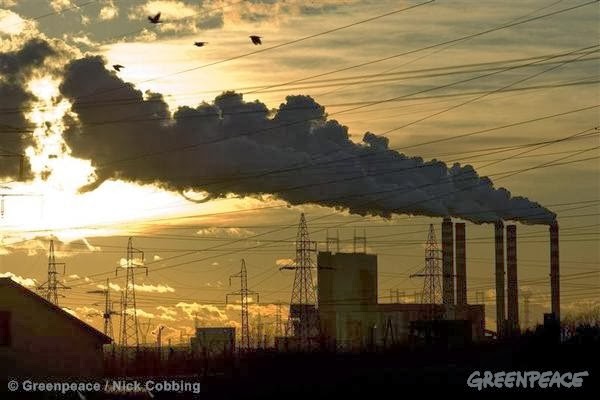 Randy Michael Mott, Vice President, Polish Biogas Association     As the news broke that Poland has received notice of a state aid enforcement investigation into its Green Certificate program , particularly support for co-firing biomass with coal , the full implications of where this can lead have not been appreciated here. Several complaints were apparently received by the Commission. Support for co-firing in the current and proposed law is effectively over . There may be a delay in the acceptance of this fact, but it is a fact. Efforts to enact a complex law that still favors the state-owned utilities will also be frustrated by this development. However, things can also get a lot more complicated, especially if the Polish Government continues to bungle this issue.      As background, the European Treaty prohibits state assistance to industry that will distort competition in the European market. All such state aid must be submitted to the European Commission for prior appro
Post a Comment
Read more
More posts