Showing posts from January, 2018
Show all

Finally? A Signal that Maybe Reality Matters, Even in Poland 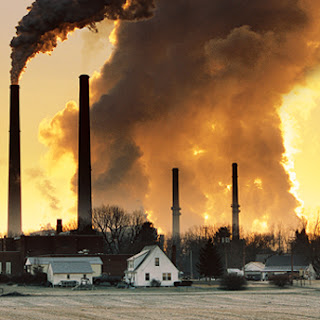 The Polish Minister of Energy has finally started talking about a compromise between renewable energy and coal.     The driver is apparently the new public concerns over air pollution, which has got to the point where some days you cannot exercise outside in Poland. There is finally some talk of a transition from predominantly coal supplied electricity. But the government still does not discuss in real terms the economic and technological changes occurring in the energy market. The cost of coal - not even considering the external costs - is getting to be more expensive than RES technologies as the latter are rapidly going down. The additional cost trend in energy storage is also not fully appreciated in Poland.  Critical thinking requires that energy projects be considered over their projected useful life, not just at today's prices. Private investors think in this manner, but many governments do not. The Polish distrust of business runs deep in the culture despite t
Post a Comment
Read more

Dramatic Changes in Costs Shifting the Debate on Renewable Energy 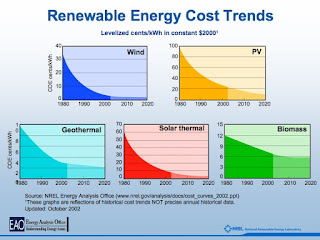 The standard refrain from opponents of renewable energy is that it is expensive and too variable for a stable grid. These arguments have always been exaggerated, so several European countries have high RES penetration without serious problems. But now the arguments against RES have an obviously expiring shelve life. They have simply been out-paced by technological and economic developments.     The latest news comes from a new January 2018 report by the International Renewable Energy Agency (IRENA).  Their conclusions : Renewable power generation costs continue to fall and are already very competitive to meet needs for new capacity. Competitive procurement – including auctions – accounts for a small fraction of global renewable energy deployment. Yet these mechanisms are very rapidly driving down costs in new markets.. Global competition is helping to spread the best project development practices, reducing technology and project risk and making renewables more cost-comp
Post a Comment
Read more

Renewable Energy in Poland Slowed Down by Auction Mechanism 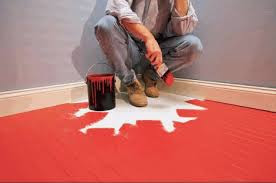 When Poland announced the cut-off of green certificates for new installations and the plans to move to auctions, I predicted that there would be a major gap in development of renewable energy sources. The problem is that the auction has to provide a lengthy window for facilities to actually start producing electricity. Cutting off new certificates along with their market demise meant that there would not be actual new production coming on line in the transition period. This situation has occurred now and new RES is only a trickle into the grid. This will not be alleviated by the existing system of certificates, since the huge over-supply can be used to meet the RES quotas. So Polish electricity producers can meet the RES requirement by stockpiled certificates without any new actual green electricity production. This is fine for the immediate legal environment, i.e. they can be in compliance with the law.  But Poland has a national target for RES for 2020 that cannot be m
Post a Comment
Read more
More posts