Showing posts from December, 2015
Show all

Renewable Energy Production in Europe is Driving Prices to End-users Down, Not Up

The Poles often get caught saying that Poland cannot afford renewable energy development like our rich neighbors. Like so many things in Poland, this is a sentiment locked in a time warp. The days of 30-50 Euro cent subsidies for renewable energy in Europe are over. In recent years, the actual cost of renewable energy has dropped dramatically and in some places it is already cheaper than conventional energy. See " Analyzing the True Cost of Renewable Energy ,"  Mott's Blog, October 20, 2014.  That post details comparative costs of RES with other technologies, but is virtually outdated as are all published figures since the changes are happening so fast. Now a new Bloomberg report notes that electricity and energy prices are falling in Europe in 2015-2016 due a a major part to wind and PV energy. German electricity indeed threatens Poland's producers as it is frequently cheaper and the cross-border connections are expanding.[1] But to listen to Polish politician
Post a Comment
Read more 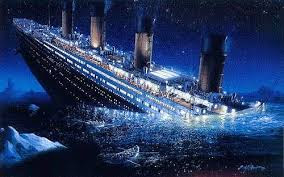 The year is ending with the new Polish Government trying to re-arrange the deck chairs on the Titanic which is Polish energy policy. The Law and Justice party seems confused between its election campaign rhetoric and the realities of the situation it now faces. As the deck is vanishing under the encroaching sea, the politicians gather on the fantail making speeches about the ship's seaworthiness. Almost all elements of the proposed path to energy security are fraught with bogus assumptions, bad information and a special kind of Polish naiivity. Shale gas- when there is a major rise in  oil and gas prices worldwide and the government gets out of the way, this might be possible. Until then, it is a dead-end street in Poland. The type of policies it would take to really jump start shale gas here (where it is in deep formations and quite expensive to develop) seem implausible in the context of Polish politics. Now more than ever.....  This day, if it ever comes, also depends on
Post a Comment
Read more 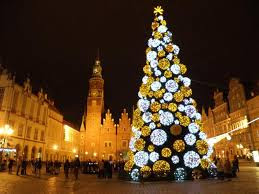 Merry Christmas to my readers throughout the world. Special note: The European Commission decision will be in late January or early February on Polish green certificates. The Commission made a communication to Poland in December that signaled their intentions. So the New Year will be merry and busy for renewable energy in Poland!
Post a Comment
Read more 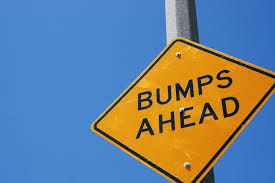 It will be necessary to re-write the Polish Renewable Energy Law that was adopted in April 2015 to meet the objections of the European Commission. Major provisions that will have to be changed to meet the Commission's consistent position in approving other certificate schemes include the following: 1. Prevention of Over-Accumulation :  This will require that certificates be used in a fixed time period. This could theoretically wipe out almost all of the accumulated certificates now being held. Note: the old hydro certificates will be null and void in any event under the depreciation rule. The co-firing certificates will otherwise likely be valued at 50% or less, even if they are allowed to accumulate. 2. Correction coefficients : The value of the certificates will have to be adjusted by the cost of production of electricity for each technology. The adjustment must assure that there is no over-compensation of technologies such as co-firing. Arguably, only the technologies in
Post a Comment
Read more

The European Commission's Directorate General for Competition is about to announce a decision on the Polish Green Certificate matter, SA.37224 (2013/CP). The complaint to the Commission alleged that the certificates were state aid and had to be notified and approved as such under the European Treaty, Articles 107 and 108. This same viewpoint was internally expressed to the Minister of Economy in 2013 by the head of the Office of Competition and Consumer Protection in Poland. The Commission has apparently told UOKiK that it contends that the certificates are state aid. [An obvious point since every certificate program since 2001 has been classified as state aid by the Commission]. See references in " Why Poland Urgently Needs a New Green Certificate Law," gramwzielone.com [PL]. [ English version] . The Commission has the authority to declare state aid unlawful and is required to do so if it is not notified. The failure to notify means that the certificates are null a
Post a Comment
Read more 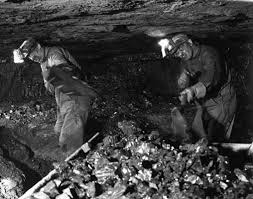 Now with the stock value of Polish energy companies that have government ownership plunging, the new Minister of Energy says that the plans to force electricity companies to buy or invest in mining companies are still not firm. Eventually almost everything that Law and Justice said in the election will be contradicted by the economic realities on the ground or by European Union rules and treaty obligations. So let's go to Emily Litella for a comment (click her name to hear).
Post a Comment
Read more 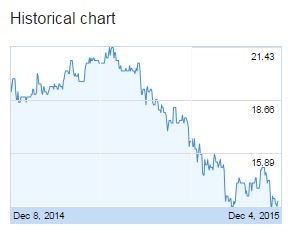 As new management boards are appointed in the big energy companies owned by the state in Poland, the new Law and Justice Government seems bent on accelerating the politicization of these companies.  The agenda is to continue and accelerate investment in new coal based energy plants and to use the cash flow of the electricity producers to under-write the bankrupt state-owned mines (15 billion PLN in debt with an annual rate that is growing). The policy is to force the state-owned firms or firms where the state has the biggest block of shares to make decisions that are contrary to the economic interests of the company's shareholders and supportive of the politicians; agenda. This is, of course, highly illegal. The immediate impact of PO and PiS manipulating the Government's ownership of energy company shares has been to destroy the value of the equity of the companies. Polish state-owned energy companies are losing value much faster than the sector globally or the private c
Post a Comment
Read more
More posts