Showing posts from October, 2017
Show all

Polish Auctions Will Only Occur Under Better Conditions 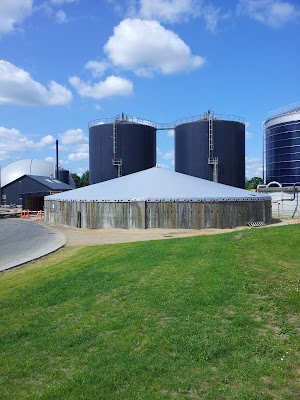 The combination of the European Commission and the Energy Regulatory Agency in Poland is delaying new RES auctions. The need to have procedures approved by the EU has been a constant source of friction in Warsaw. This is unlikely to abate until an agreement is reached. Until then, the URE dispute with the Ministry of Energy looks like it will create a wall of confusion over future auctions. The Polish Government has conceded that RES support is state aid and as such it must be approved by the DG Competition in Brussels. That is a given, but has been handled carelessly from the beginning with PO and now the new government. When auctions proceed with EU approval, I expect the conditions to be better. In the interim, RES is frozen in Poland.
Post a Comment
Read more
More posts