Showing posts from October, 2014
Show all

EU DEAL ON CLIMATE: INITIAL THOUGHTS ON THE POLISH END 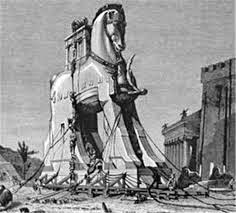 First, it is not clear what will happen when the US, China and India refuse to agree to new mandatory GHG targets in the next UN meeting. The EU may reconsider its new 40% GHG reduction target for 2030. Second, Poland got some concessions, but there are important caveats. First, the total amount of concessions to "reduce dependence on carbon energy" in Poland is about 8 billion Euro. That is somewhere between 10-15% of what is necessary to modernize the conventional power system and to meet the current EU renewable energy targets (not including new efforts on RES for 2030). So there is still a major burden on the Polish energy price structure to come up with funds for new investments in both conventional energy and RES. The annual shortfall will have to be made up by at least a 50% increase in the price of electricity over this period. The increases will likely start after the Parliamentary elections. Third, the organization handing out the cash from the first deal change
Post a Comment
Read more As the Government in Poland makes glorious plans for shale gas in the country's long-term energy plan pipe-dream, the actual number of a ctive wells in exploration drops to 13  (a 50% reduction from last year). The Government plan for was 80 wells this year. By contrast, the United States has 27,000 active wells.   " Experts say that around 300 test wells are needed to get a proper estimate of Poland's gas reserves."   The major international oil companies have generally pulled out of Poland. The leading political party has long held out to the public that shale gas would be a critical part of  Poland's energy mix . Now the Ministry of Economy at least concedes that it is uncertain. But the politicians have not taken it out of their election speeches. The only plan is to remain dependent on coal and lignite with the illusory promise that Poland will somehow make deep-mined coal competitive with surface-mined imports . This premise is essential farc
Post a Comment
Read more
October 20, 2014 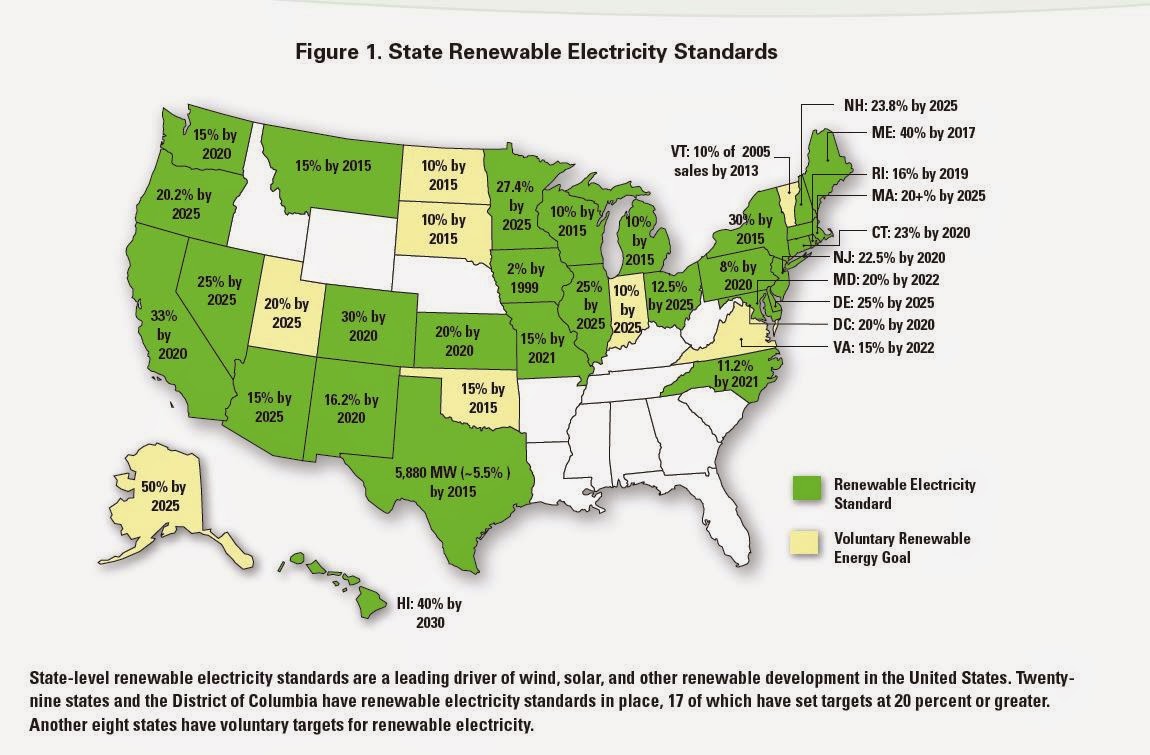 ANALYZING THE TRUE  COST OF RENEWABLE ENERGY Randy Mott, Vice president, Polish Biogas Association      After over three years of debate and discussion and multiple versions of the proposed law and its regulatory impact, the Polish Government has never provided a realistic economic analysis of the impact of support for renewable energy . The simplistic model used by the government simply adds up the support for various types of renewable energy and creates a static total price tag. “Savings” and “optimization” are only viewed as a function of their measurement on the total price tag. There is abundant actual evidence that a reasonable support system on the Polish current model can be effective without having major price impacts .  The actual economic cost of renewable energy on end-users, which is what the government professes to care about, cannot be viewed as simply the total value of the support. The new capacity created by renewable energy affects supply and demand for ele
Post a Comment
Read more 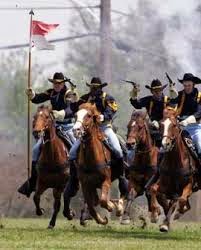 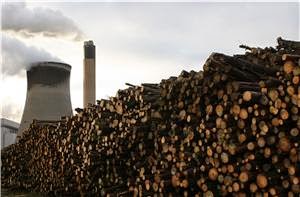 The July 8, 2014 draft of the new law on renewable energy provides that co-firing would continue to receive support at 50% of its existing level or in the case of the auction up to a reference price which is not disclosed by the draft. Co-firing is unique among the renewable energy technologies in that it does not create any new electricity capacity, only changing a portion of the fuel used in combustion.  The state aid rules and precedent require that co-firing only be supported to the extent that support reflects its actual cost of production . [1]  The current version of the law and the legislative record provide no basis for the 50% support level for existing co-firing and the full support for dedicated co-firing. These decisions are arbitrary and contradicted by the government’s own data. They constitute state aid that is incompatible with the European Treaty and will be rejected by the Commission in Brussels.      The history of earlier versions of the law demonstrat
Post a Comment
Read more
More posts