Showing posts from January, 2016
Show all

The Reality of Coal's Future in Europe

No comment................... Source: EuroStat. Note: China just announced closure of coal mines and layoff of one million miners . The decision is a direct result of the shift to other energy technologies in China.
Post a Comment
Read more 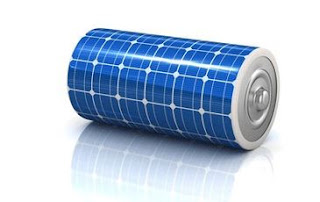 Investment in the transmission of energy is one of the most expensive items facing utilities. It is also a long and involved process of permitting and approvals. By increasing distributed energy, the theory was that less energy would have to be transmitted over power lines, since more could be produced and used at the point of generation. Now a new study in German y predicts very significant savings on grid modernization by virtue of the growing use of energy storage batteries. This will also, of course, reduce variability in the availability of electricity, allowing production and storage combined to meet the demand as necessary. Since about 40% of generation capacity in Germany, as in Poland, is normally sitting there idle except for some peak periods, the savings to the cost of maintaining the national power system will also be major. Studies have already demonstrated that energy storage is more cost-effective than "peaker plants." The next generation of utility wi
Post a Comment
Read more

Cost of Renewable Energy Starts to Near Parity 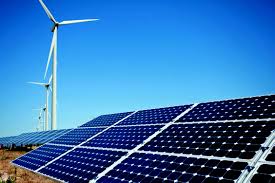 Bloomberg in October 2015 posted some numbers on the levelized cost of energy production by technology from calendar year 2015. These numbers refute the myth that folks cannot afford renewable energy. The LCOE for onshore wind is now 83 USD/MWhr and coal in Europe is 105USD/MWhr. The European Commission figures for 2014 were 80 Eur/MWhr for onshore wind, coal at 75 Euro/MWhr, and nuclear energy at 90 Euro/MWhr. Natural gas was 100 Euro/MWhr in the EC data. See Gramwzielony, January 18, 2016. The cost of renewable energy continues to significantly fall. Increased environmental concerns are mostly raising the price of traditional energy at the same time.  Another point missed by just looking at LCOE figures is that renewable energy is dispersed, often closer to the end-user and generally carries lower cost of transmission (which is about 40%  of the end-users cost). You do not need to be an environmentalist or global warming advocate to believe that the future is in re
Post a Comment
Read more

What Will the European Commission Decisions on Green Certificates and the New Polish RES System Mean? 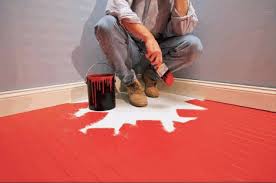 On March 16, 2016, a conference on the meaning of the European Commission's new decision on Polish green certificates as state aid and the prospects for its decision on the new RES law will be held in Warsaw. Readers of this blog already know the issues and the possible consequences. The conference will feature the leaders in the RES sector, the complainant in the case before the Commission, the Polish Government (invited), and the major utilities in Poland (invited). THE IMPACT OF STATE AID ENFORCEMENT ON POLISH RENEWABLE ENERGY ___________________________ An In-Depth Seminar on the Legal and Practical Problems Facing Polish Energy March 16, 2016   Hilton Hotel Warsaw The lack of notification and approval of the existing Green Certificate program has caused the European Commission to investigate its lawfulness and compatibility with the EU Treaty. See Case SA 37244. Major parts of the support system (co-firing
Post a Comment
Read more 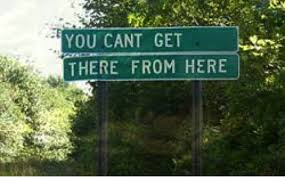 I have argued strongly that the move by the DG Competition in Brussels to push support for renewable energy into auctions will have very negative effects on the amount of investment in new technologies. Auctions create uncertainty over support, award support to many projects that will never be built, and crowd out some technologies that cannot compete head-to-head (although they may have substantial benefits other than a low price per MWhr). The data from 2015 in Europe tend to show that my fears have been realized. Just as the EU raises its RES targets for 2030 with many Member States having very ambitious targets, the total investment in Europe is declining. Some of this is the lower price of PV solar per MWhr, but most of it is lower investment. Bloomberg New Energy Finance  reports a decline in German RES investments year-to-year of 42% and a French decline of 53%. This is hardly good news if you were expecting RES to meet the bold policy announcements out of Brussels and nationa
Post a Comment
Read more
More posts