Showing posts from December, 2014
Show all

Fireworks in Amsterdam in June 2015 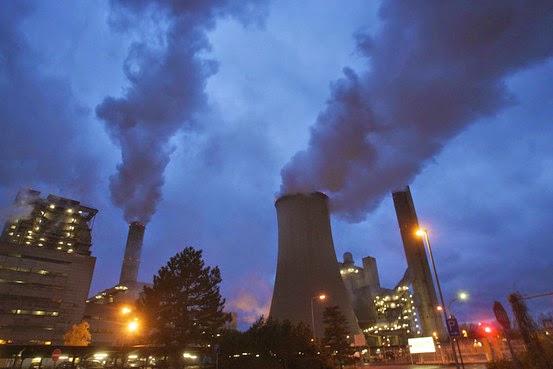 I have been accepted to present a speech at PowerGen 2015 in June in Amsterdam. I will be speaking on the European Commission State Aid Guidelines for Renewable Energy, published in July of this year. My speech, "The European Commission's Mismanagement of State Aid Rules for Renewable Energy," will present the results of my research from an upcoming article in the European Energy Journal . My thesis is that the new rules have been designed to support the large utilities and actually will reduce competition and hurt distributed energy. Investment in renewable energy in Europe has dropped by 44% this year, due to changes in the support schemes and added uncertainty among investors. But most Member States are not on target to meet the 2020 mandatory goals. The state aid rules are one of the biggest culprits. By giving auctions for support a huge preference, the Commission has sent the sector into a turmoil of instability. History shows the biggest beneficiaries in
Post a Comment
Read more 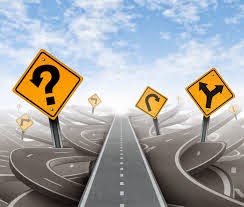 Today, new disclosures show that the Polish Government is still getting enforcement questions from the DG Competition on the co-generation program. Last year, the Commission told UOKiK that the co-generation certificates were state aid . See UOKiK, November 28, 2013 . UOKiK also acknowledges in the same correspondence to the Minister of Economy that the Commission maintains that the Green Certificates are state aid as well. The continued assumption of the Polish Government is that changes in the current programs of support which might be exempt from notification under the GBER regulation as to new aid in the future, will somehow how cure unlawful aid in the past. This is totally inaccurate and has positively no legal support. The Polish Government notified the Commission of the co-generation law in 2013 and did not receive a quick answer that it was "not state aid." The Commission came back with detailed questions aimed at getting the information necessary to determine
Post a Comment
Read more 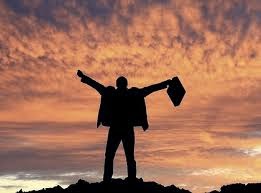 Changes in the draft Polish Renewable Energy Law are starting to make it look pretty good. They have apparently agreed to "banding" auctions by technology. This allows biogas to compete more effectively. The legislators also seemed to have agreed to raise the biogas plant size to 1.5 MW, before it has to compete with cheaper technologies in auctions. I am waiting for the results on the definition of allowable substrates before the champagne comes out. The bill also has to actually pass the fill committee, the lower house of Parliament, and then be approved by the Polish Senate. This will open new support prospectively for biogas via auctions. Unfortunately, the auction mechanism will be tough on farm plants and smaller developers. We have fought for a more stable support system - including fixing Green Certificates, which is still possible through action by the European Commission. But the hope that a viable support mechanism for organic waste biogas plants in Polan
Post a Comment
Read more 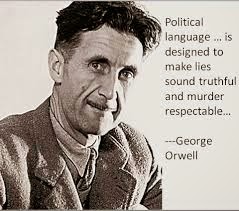 We are on the final leg of what I call the "Polish Internal Draft RES law," which should be distinguished from the final one that will have to reflect concerns from Brussels. At this stage, the Polish Government has been all over the map in what they claim about the costs of RES. First, Mr. Tusk told us that the delay of the new RES law was good, because it was saving Polish consumers a lot of money in additional electricity costs.[1] This is rather an amazing contention, since the rest of the government has repeated told us that the new RES law will save money and lower support paid out! [2] Which is it? Tusk's explanation for the delay is inaccurate and very misleading. The new Polish draft is an attempt to lower support of most renewable energy technologies. While support for biogas would increase substantially,[3] generally the amount paid for wind and co-firing, the two biggest items would go down. How much co-firing can receive will likely be decided in B
Post a Comment
Read more
More posts